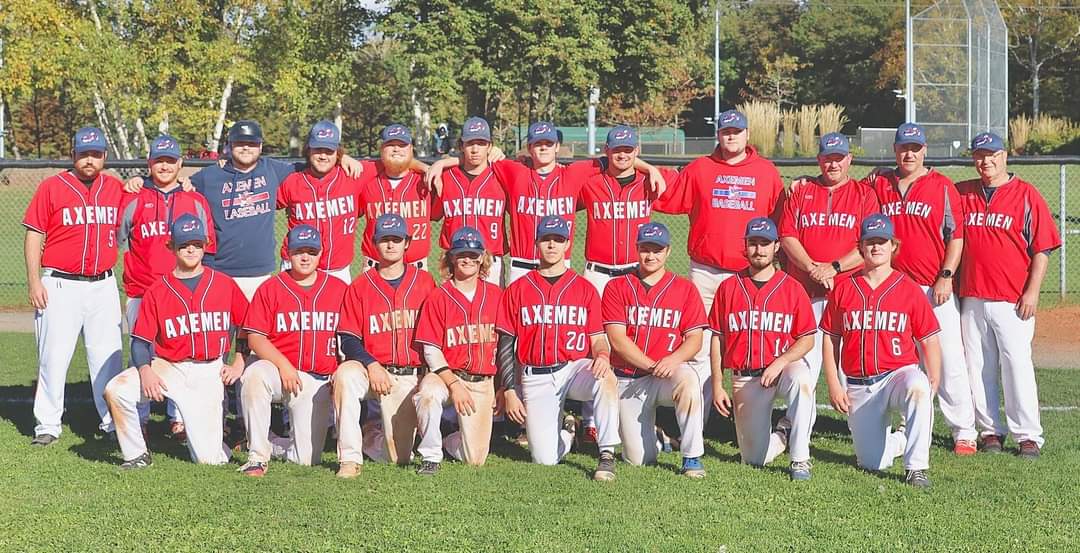 The Ivan Curry School of Engineering is well represented on the Acadia Axemen Baseball team, as two members study engineering at Acadia. Aaron Stacey who catches and wears number 15 is currently in his third year of studies at Acadia and final season with the Axemen before transferring to Dalhousie to complete his degree in Mechanical Engineering. Scott Long wears number 34 and is a designated hitter with the team. He is currently in his second year of studies and his first year with the team with a remaining year of eligibility before heading to Dalhousie to pursue Civil Engineering.

After a successful 2021 regular 16-game season  in the Atlantic Collegiate Baseball Association, Acadia finished in third place with a 9-7 record and qualified for the year-end tournament in Charlottetown, PEI. This past weekend, Acadia took on the UNB Reds in the first game of the tournament where the Axemen were defeated by a score of 12-1. Needing two wins to give Acadia an opportunity to play in the finals, the Axemen came out swinging on day two of the tournament defeating St. FX by a score of 15-5.

The final round robin game Saturday evening featured a must win game for both the Axemen and Hurricanes with the winner earning the right to play the Reds in the championship final the next morning. The Axemen jumped out to a quick start scoring three runs in the first inning and added more insurance scoring four runs in the second inning to lead 7-0. That’s all Acadia would need as starting pitcher Jake Mackinnon would go the distance and only allow two runs, securing a 7-2 win and punching the Axemen’s ticket to the final.

On a chilly Sunday morning, Acadia took on the first place UNB Reds for ACBA supremacy. Acadia would jump out to an early lead, but the Reds would come roaring back in an intense final. After four innings the Axemen would lead 5-4, but the Reds once again would come back and lead 7-5 after six innings. Entering the final inning, UNB held Acadia to only one run claiming the victory 7-6 earning its second consecutive ACBA title. 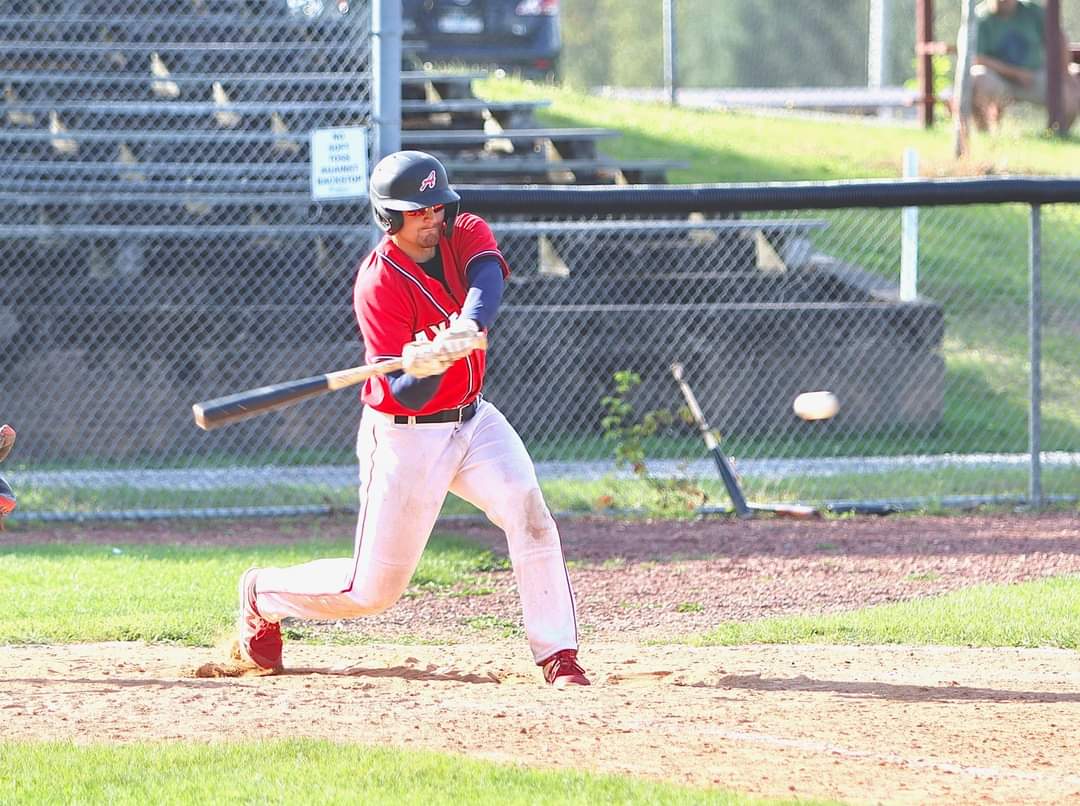